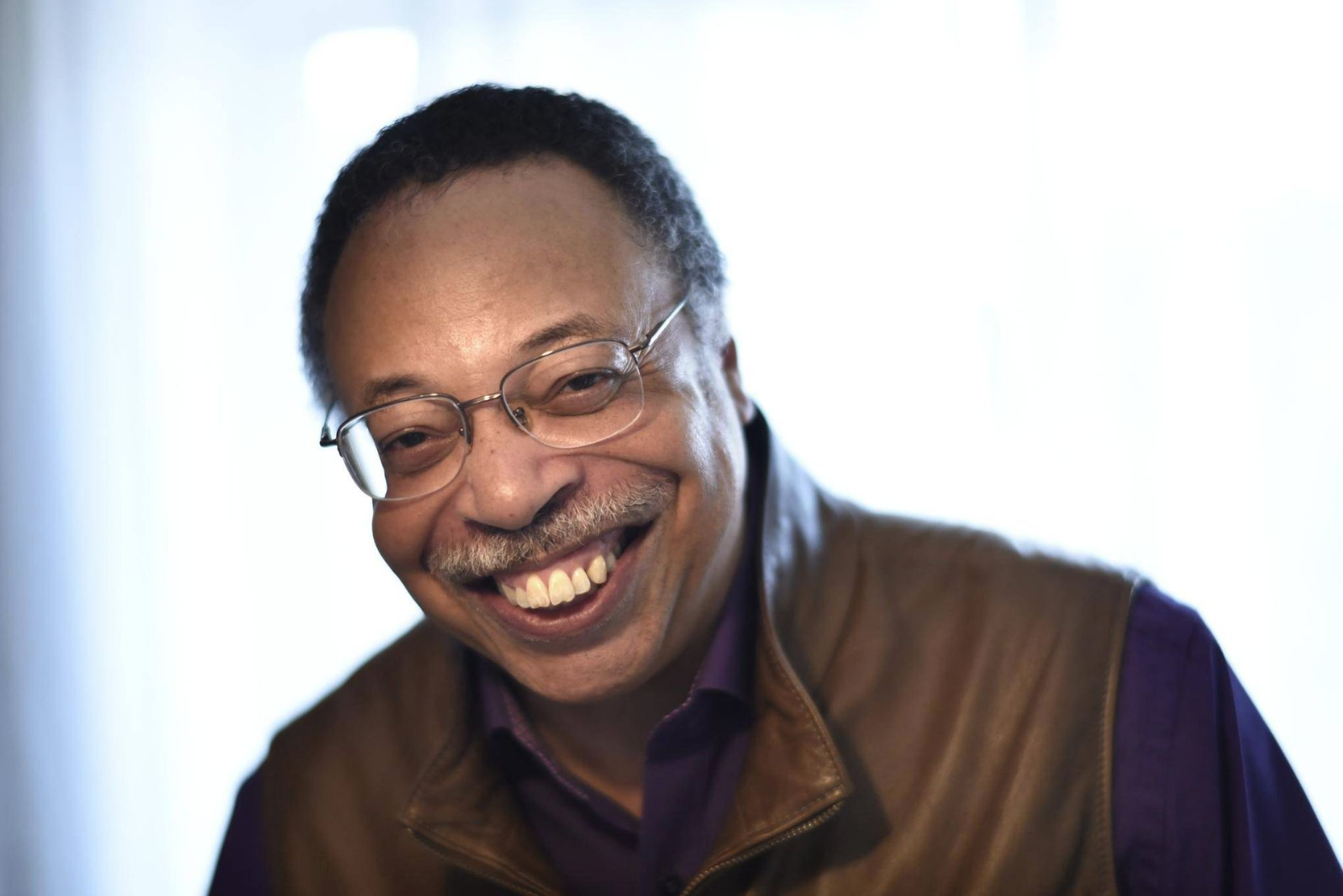 The 4th Poet Laureate of Toronto (2012-2015) and 7th Parliamentary Poet Laureate (2016-2017), George Elliott Clarke is a revered artist in song, drama, fiction, screenplay, essays, and poetry. Now teaching African-Canadian literature at the University of Toronto, Clarke has taught at Duke, McGill, the University of British Columbia, and Harvard. He holds eight honorary doctorates, plus appointments to the Order of Nova Scotia and the Order of Canada. His recognitions include the Pierre Elliott Trudeau Fellows Prize, the Governor-General’s Award for Poetry, the National Magazine Gold Award for Poetry, the Premiul Poesis (Romania), the Dartmouth Book Award for Fiction, the Eric Hoffer Book Award for Poetry (US), and the Dr. Martin Luther King Jr.Achievement Award. Clarke’s work is the subject of African-Canadian Atlantic: Essays on George Elliott Clarke (2012), edited by Joseph Pivato. 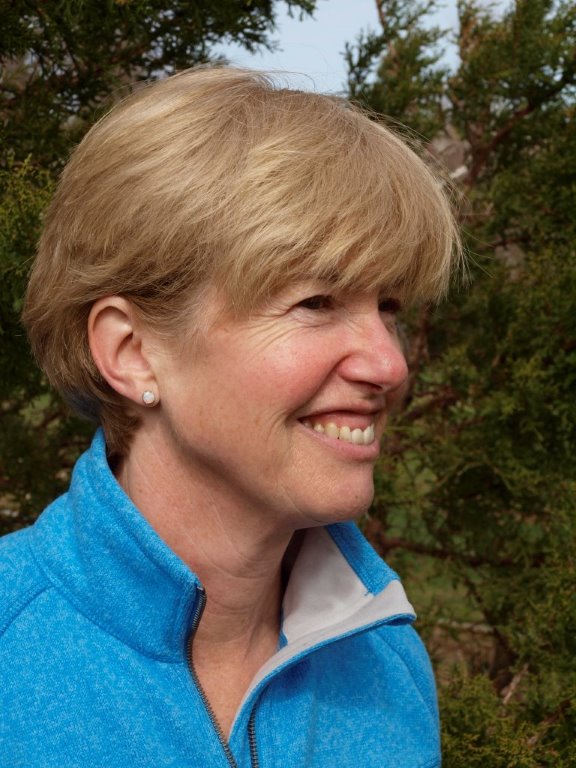 Anne Simpson is a writer of fiction, poetry, and non-fiction, who lives in northeastern Nova Scotia. Four of her books have been included in the Globe and Mail’s 100 Best Books of the Year list. She has written three novels: Speechless, due out in 2020; Falling (2008), longlisted for the International IMPAC Dublin Literary Award and winner of the Dartmouth Award for Fiction; and Canterbury Beach (2001). She has also written five books of poetry – among them, Strange Attractor, to be published in 2019, and Loop (2003), winner of the Griffin Poetry Prize. A new book of essays, Nightwork: Notes and Poems, will come out in 2019. She has been a Writer-in-Residence at universities and libraries across the country, most recently at Green College at the University of British Columbia. 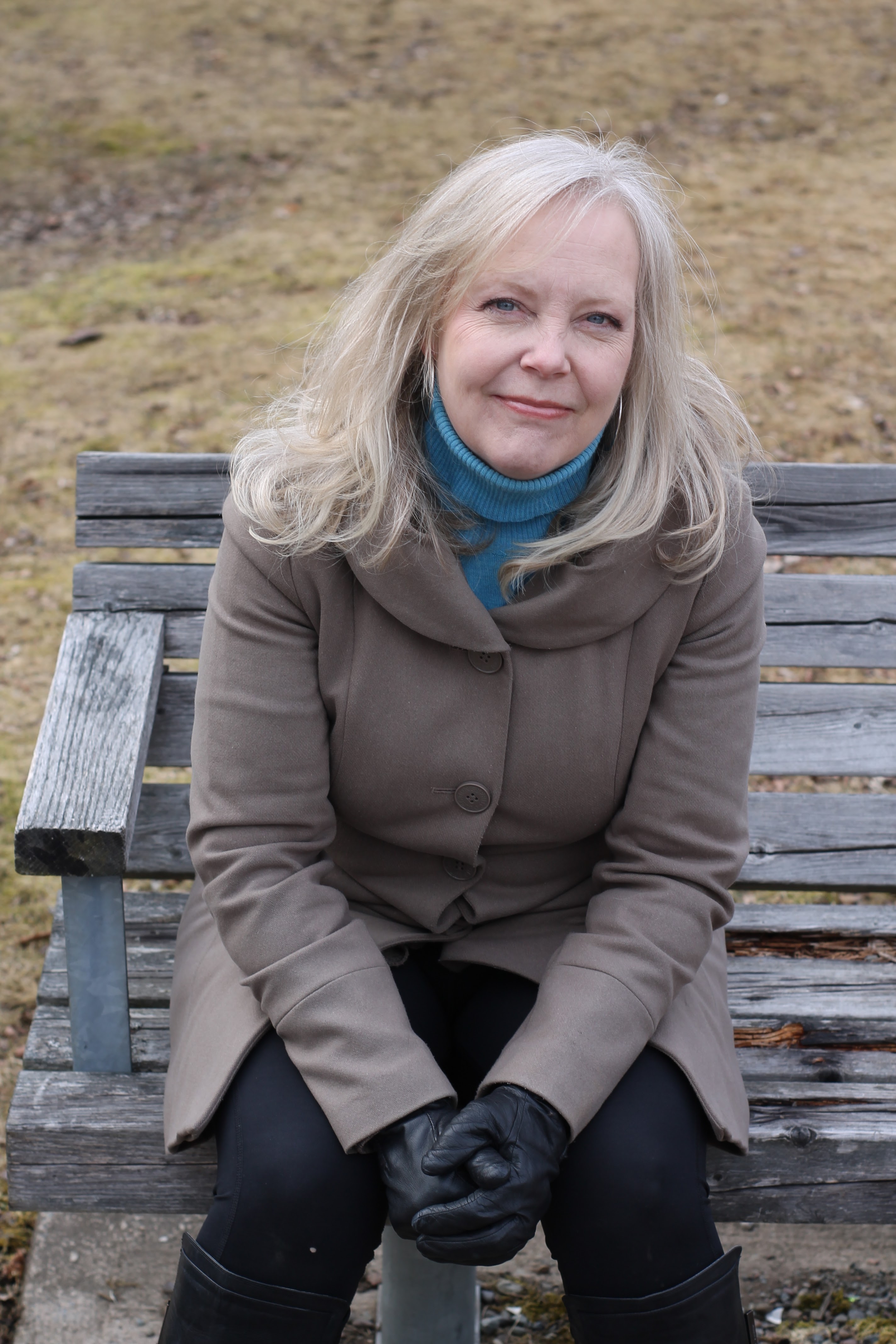 Pauline Dakin is the bestselling author of Run, Hide, Repeat: A Memoir of a Fugitive Childhood. It was the 2018 winner of the Edna Staebler Prize for Creative Non-Fiction, was named one of the best 100 books of 2017 by The Globe and Mail, and was shortlisted for the BC Book Prize, the Evelyn Richardson Non-Fiction Award and the Margaret and John Savage First Book Award – Non-Fiction. For many years, Pauline was a trusted voice on medical issues as a health reporter for CBC National News. Her reporting and documentary work has been recognized with many regional, national, and international awards. She is a three-time recipient of fellowships from the National Press Foundation in Washington and is a fellow of the MIT/Knight Science Journalism program on medical evidence in Cambridge, Mass. Pauline is a graduate of the Master of Fine Arts in Creative Non-Fiction program at the University of King’s College, in Halifax, N.S., Canada, where she currently teaches in the School of Journalism. 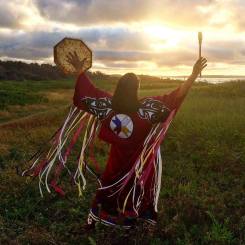 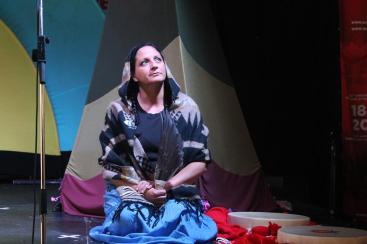 Julie Pellissier-Lush, actress and bestselling author of ‘My Mi’kmaq Mother’, was born in Summerside, PEI in 1970. She grew up all over eastern Canada and spent a number of years in Winnipeg, Manitoba before coming home. She writes, acts, and does photography to preserve the history and culture of the Mi’kmaq for future generations. Julie wrote the poems for the play Mi’kmaq Legends in 2010 and they have been performed for the last four years on many different stages in the Atlantic region. Mi’kmaq Legends was showcased at the PEI 2014 Celebration Zone, on the beautiful Charlottetown waterfront, and was performed over 100 times. This year, Julie became the first indigenous Poet Laureate of Prince Edward Island.  Julie lives in PEI with her husband Rick, her five children, and her granddaughter Miah. 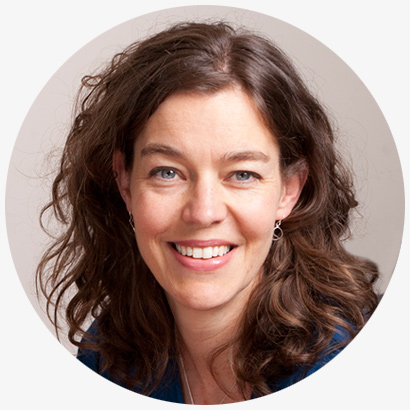 McMahon is a top Canadian agent, who always has time to share updates on publishing/writing trends, industry insights, and exciting books with authors. With a degree in journalism and English, McMahon joined Westwood Creative Artists in 1995 and never looked back. Now, she is a senior agent and shareholder, representing the company in New York, Frankfurt, and London. She speaks regularly about publishing and agenting at events across Canada. 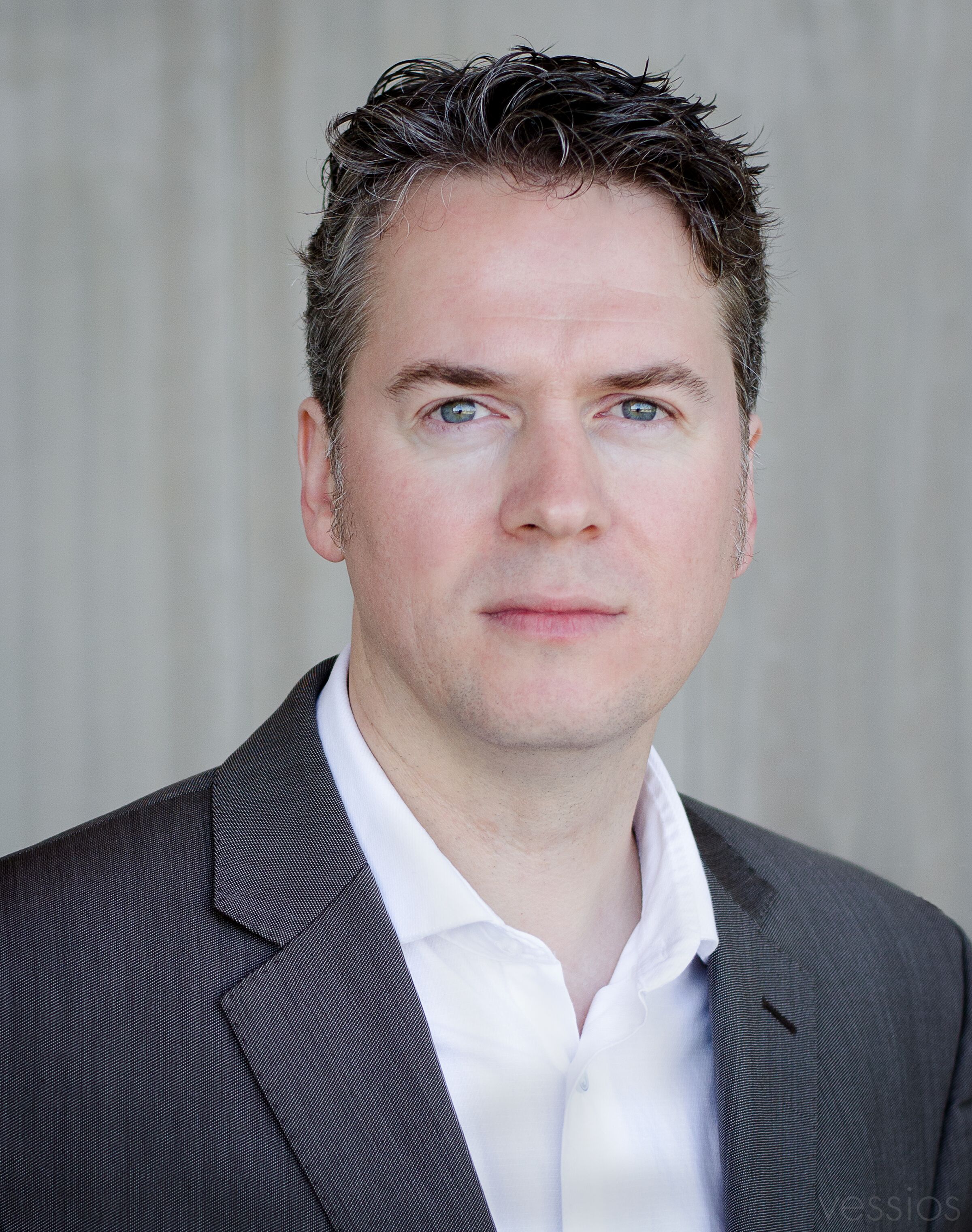 Craig Pyette is a senior editor at Random House Canada and Knopf Canada, divisions of Penguin Random House Canada. A fellow of the Frankfurt Book Fair, ghost writer, and editor of six Governor General’s Literary Award finalists, in the categories of fiction, nonfiction and translation, as well as numerous #1 national and international bestsellers, he has worked in book publishing for over twenty years. He lives with his family in Toronto. 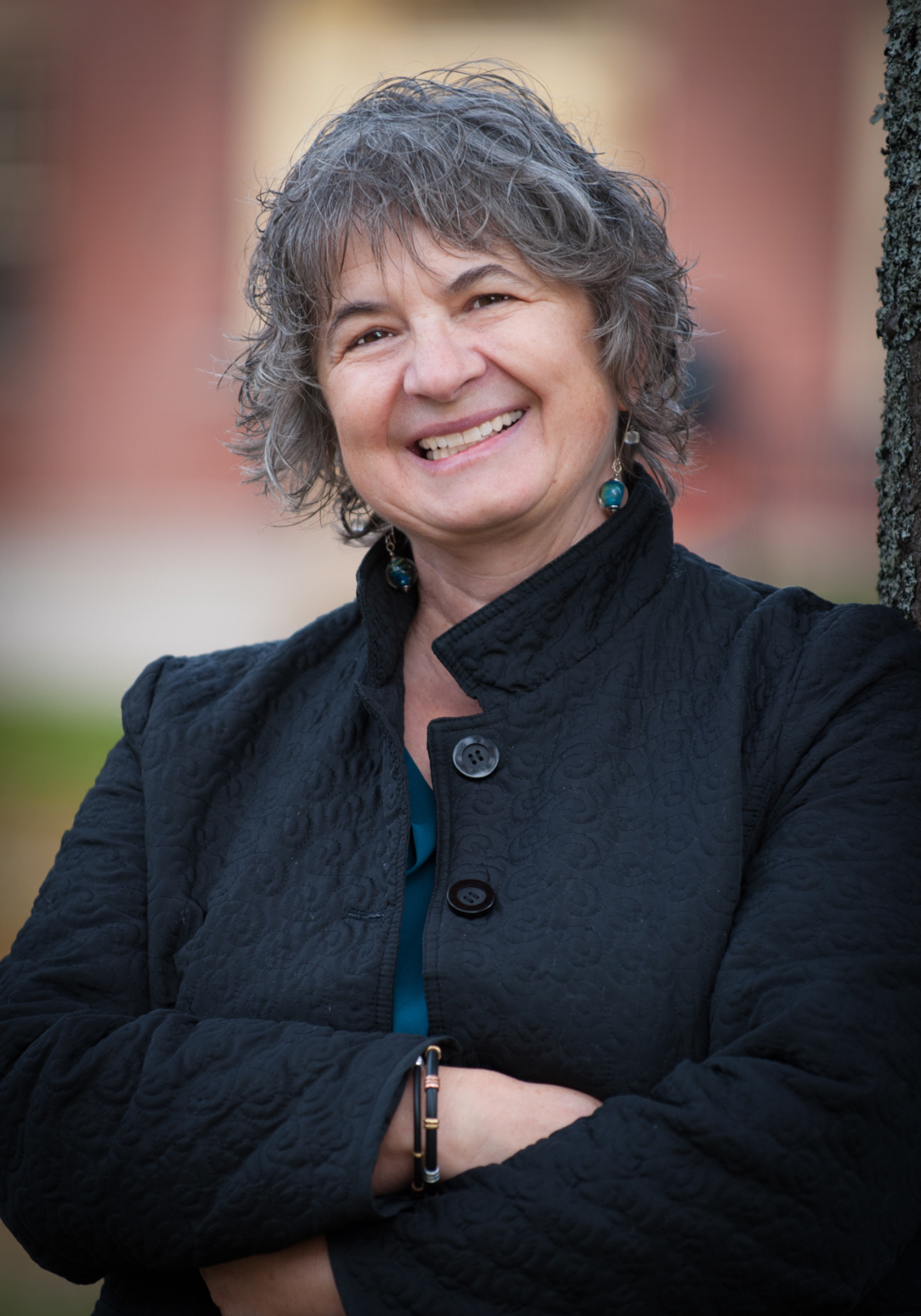 Currently Co-ordinator of the Institute of Island Studies and UNESCO Chair of Island Studies and Sustainability at University of Prince Edward Island, Dr. Laurie Brinklow is a writer, editor, and former book publisher (Ragweed Press, Acorn Press). A 2007 graduate of UPEI’s Master of Arts in Island Studies (MAIS) program, she has a PhD in Geography and Environmental Studies from University of Tasmania (2015). A long-time “islophile,” Laurie teaches Island Studies and “islandness” in the MAIS program at UPEI. She is particularly interested in the power of place and story, and their impact on identity. She has published in several academic journals and books, and is the author of a book of poetry,Here for the Music (Acorn, 2012). She also is happy when she’s making music with her husband Mike Mooney, and being a mom to Heather and Mikhala and a grandmom to Jack and his cousin, TBA. 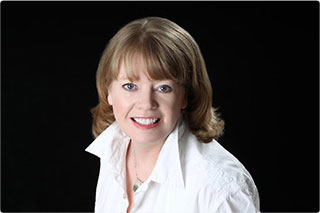 Montreal born author Sharon E. McKay is well-known for her novels for young adults, including Charlie Wilcox, Charlie Wilcox’s Great War, Esther, and four novels in Penguin’s “Our Canadian Girl” historical fiction series. Her most recent works for young adults include War Brothers, a story of child soldiers in Uganda and the winner of the Arthur Ellis Award, and Thunder Over Kandahar, the heart-stopping story of two girls making their way across the most dangerous territory on earth. “Whispers from the Ghetto”, “Whispers from the Camps”, and “Whispers from Hiding” are all short stories dealing with the Holocaust and written with Kathy Kacer, a multi-award winning writer and a child of survivors. In January 2008, Sharon was accepted into the Canadian Forces (War) Artists Program or CFAP. She is the first children’s writer to hold the title. In March 2009, she travelled to Afghanistan to, in the words of the program description, “capture the daily operations, personnel, and spirit of the Canadian Forces.”

A Celebration of Creative Writing